June 30
The International Day of Parliamentarism is celebrated every year on 30 June,
the date on which the Inter-Parliamentary Union was founded in 1889.
The Day was established through a United Nations General Assembly Resolution

The new draft constitution shall ensure that parliament has a strong, transparent and accountable role

as it represents people’s voices, passes laws and regulations governing society, allocates funds to enforce laws and policies, and holds governments accountable. It also ensures that all policies benefit all people, especially the most vulnerable ones.

The Constitution shall also ensure that Parliament is linked with international and national agendas
has the ability to monitor the government’s implementation of international treaties and agreements it has signed
and has an exceptional role in implementing sustainable development plans,
especially since in countries emerging from conflicts, strong parliaments can facilitate a peaceful transition to an effective democracy by addressing Societal divisions through dialogue and cooperation 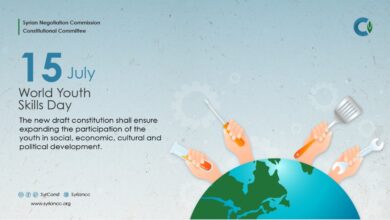 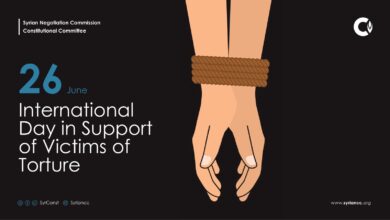 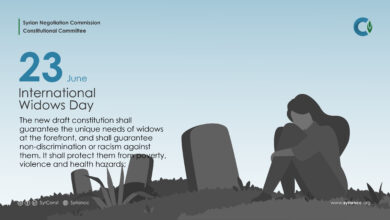